First Kansas Bank is a family owned community bank that is locally managed.  The John Sutherland family purchased First Kansas Bank in 1985 and expanded into Claflin in 1989, Great Bend in 1997, Hays in 2014, and Lorraine in 2021. 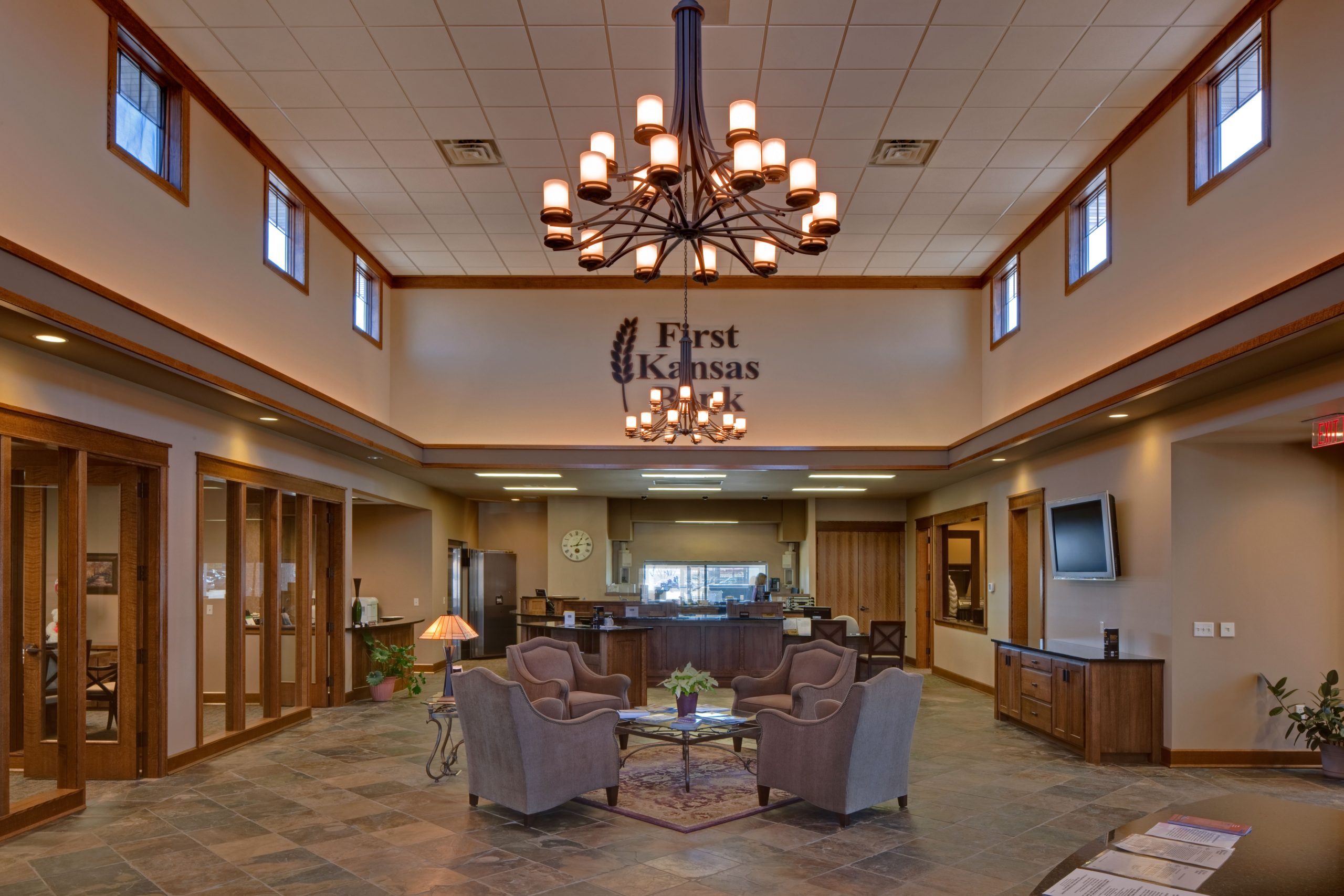 If your ATM/Debit card is lost or stolen, call us immediately at 1-620-653-4921 and if it is after regular business hours, please call 1-888-297-3416.  Additionally, if you use our mobile app and your mobile device is lost/stolen, please contact us immediately.

From time to time, we provide links to other websites for the use of our visitors, which have been compiled from internal and external sources. By clicking “Continue” below, you will be opening a new browser window and leaving our website. Although we have reviewed the website prior to creating the link, we are not responsible for the content of the sites.

Information on linked website pages may become dated or change without notice, and we do not represent or warrant that information contained on these linked pages are complete or accurate. We suggest that you always verify information obtained from linked websites before you act upon such information.

The privacy policy of this bank does not apply to the website you visit. We suggest that you always verify information obtained from linked websites before you act upon such information.